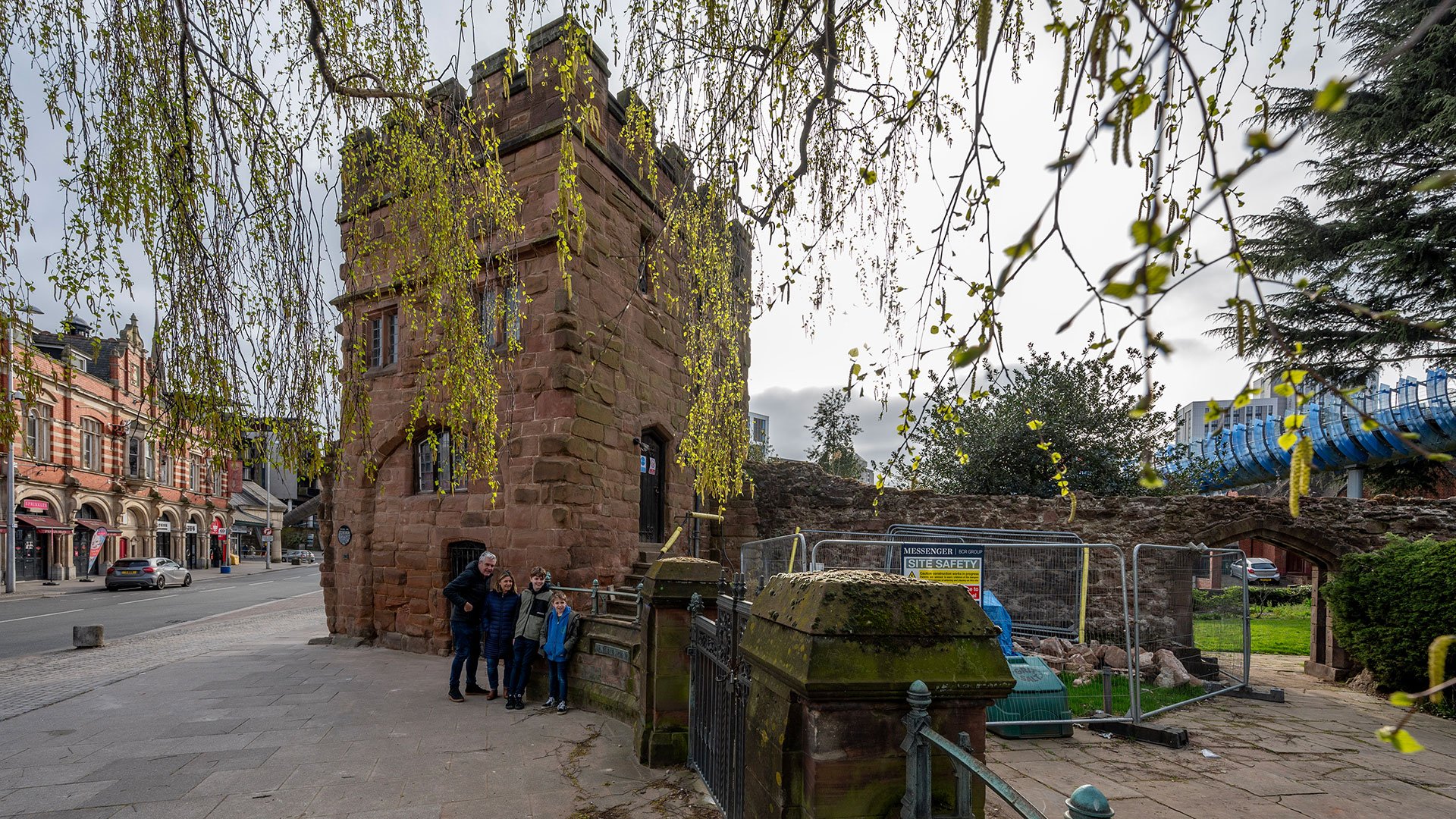 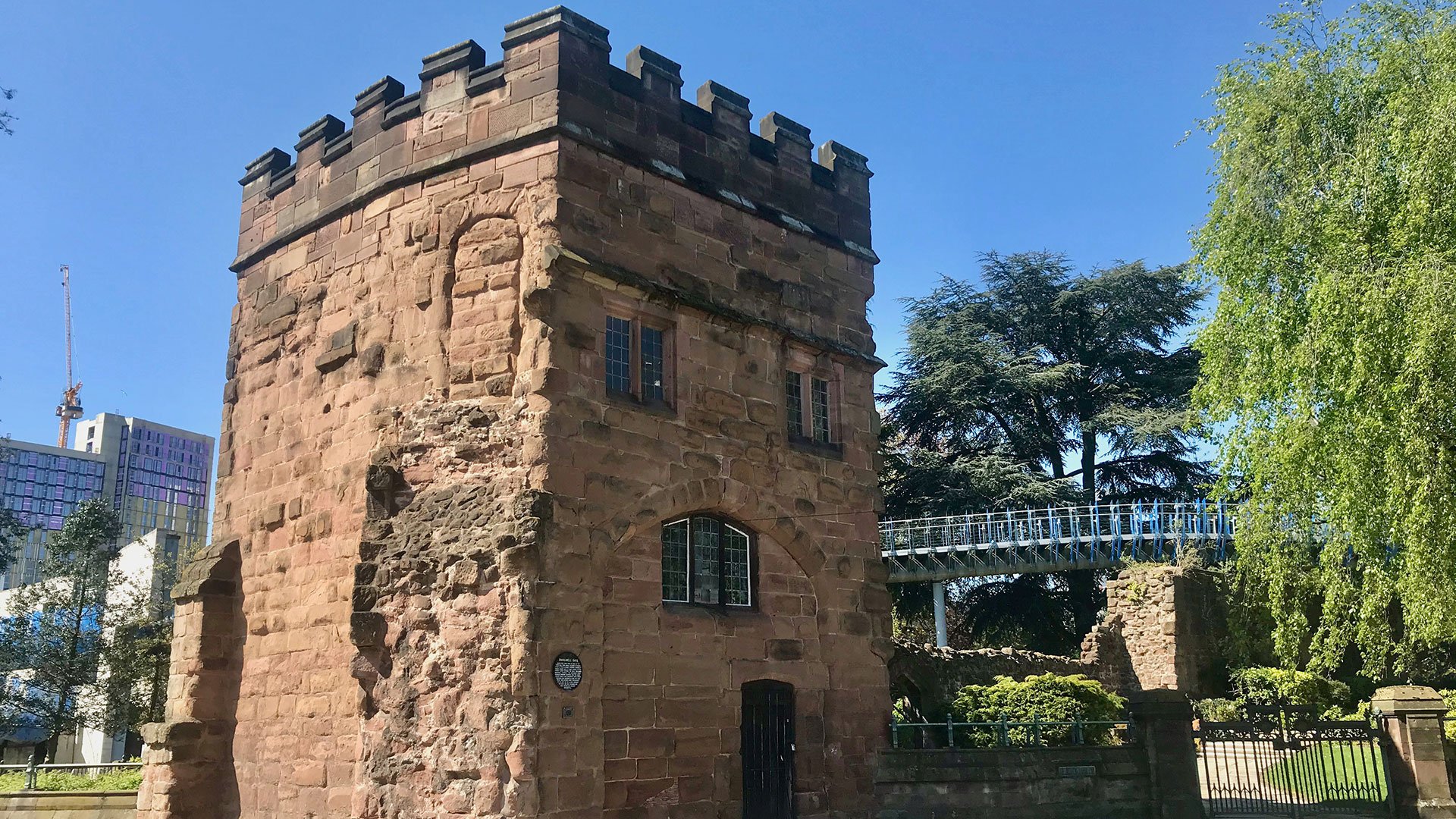 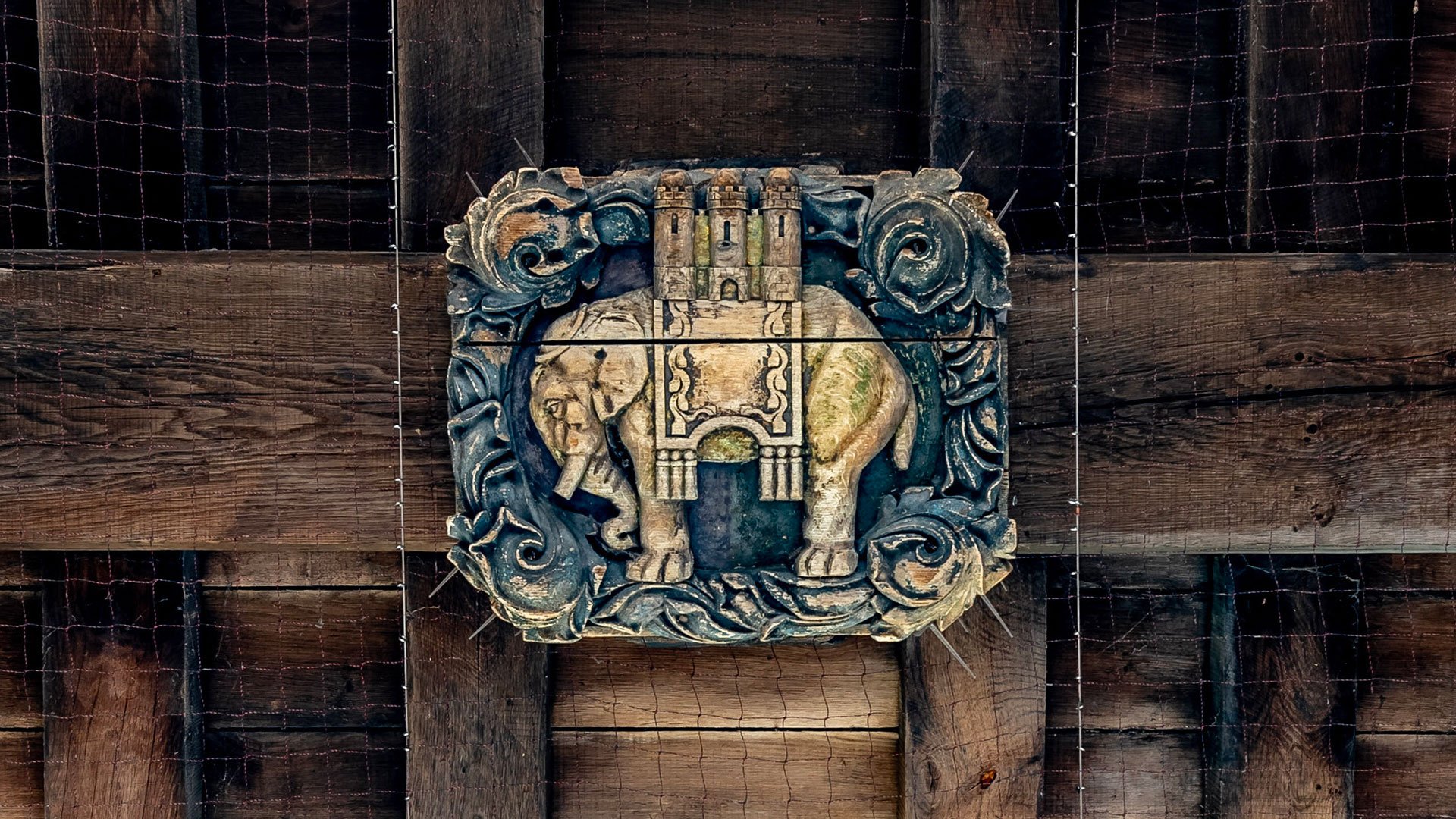 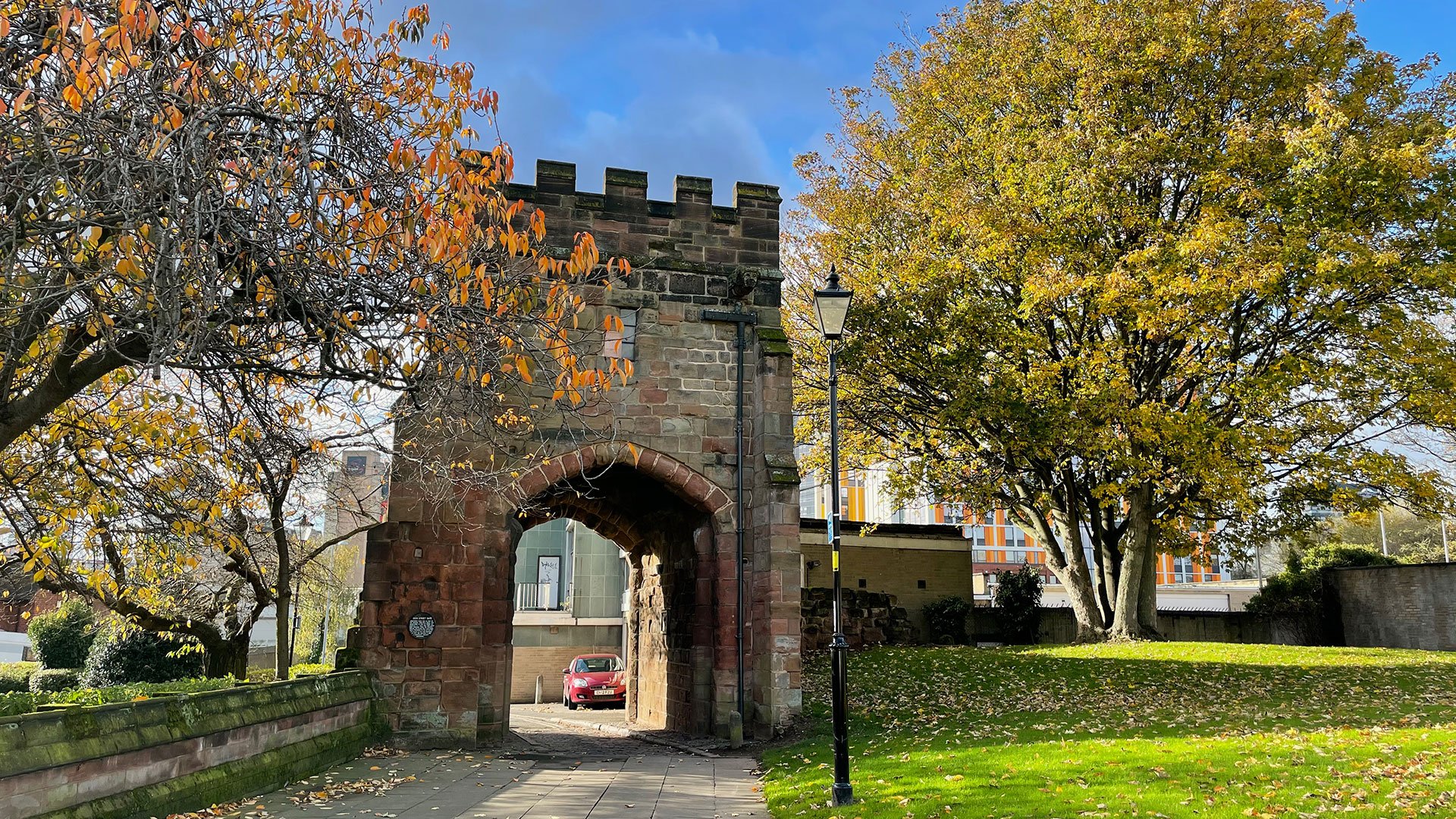 Completed around 1385, Cook Street Gate was one of the earlier gates to be built. Swanswell Gate was completed a little later in 1440 and was then known as Priory Gate, having originally served as the entrance to the prior’s land. At over two miles long, twelve foot high and nine foot thick the city wall was an impressive fortification, and Coventry was regarded as the best protected city in the country outside of London.

During the English Civil War Coventry supported the Parliamentarians, and even denied Charles I entry into the city in 1642. As a result, after the restoration in 1662 Charles II ordered Coventry’s city walls to be destroyed. The walls were torn down, but the 12 gatehouses were left intact and many were converted into residences. However, due to the city’s expansion over the following centuries the other gatehouses were gradually lost, leaving only Cook Street and Swanswell still standing.

Since their use as part of the city’s defences, the gates have lived various different lives since. Swanswell Gate was converted into a cottage in the mid 19th century, and has subsequently been used as a shop, an artist’s studio and a hub for the west midlands police. Today, the gates stand in the city centre as a monument to Coventry’s medieval heritage.

Thanks to National Lottery players Historic Coventry Trust are restoring both buildings, removing them from the Heritage at Risk Register. In addition to sympathetic repairs, each gate is being internally adapted into unique visitor accommodation, giving guests the opportunity to closely experience an iconic piece of the city’s history.

Alongside the restoration works Historic Coventry Trust are also delivering an activities and events programme for the City Gates and Lady Herbert’s Garden, to engage visitors with the heritage of the site and reinvigorate the area. This will include opens days throughout the year, when the city gates will be open to the public for visits.