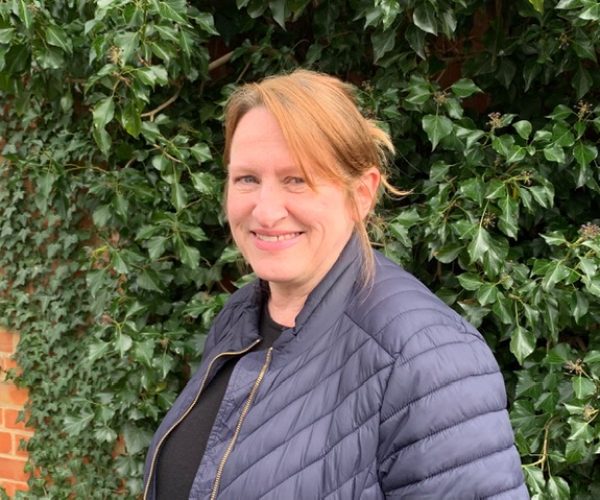 Hannah graduated with a BA(Hons) in Dance and Drama from the University of Surrey. Her career began in Facilities Management and Security at various satellite sites at the BBC, eventually working at Television Centre in West London for 14 years. In 2002 she became Visitor Services Manager at Castle Howard near York, creating memorable visitor experiences which involved everything from food festivals to Father Christmas and archives to adventure playgrounds. Since 2016 Hannah worked as Site Manager at Shakespeare’s Birthplace in Stratford upon Avon, a site that welcomed near 400,000 visitors a year.