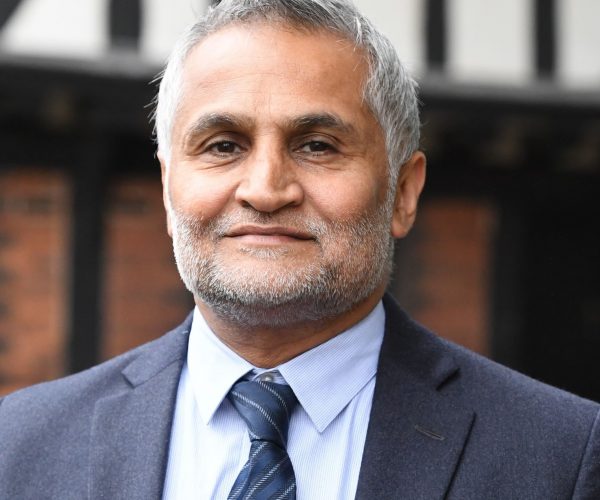 Balvinder is Managing Director of Rockpools Global Resourcing & Consulting Ltd. He has carried out international searches and organisational design and development, finding and placing leaders for the majority of regeneration vehicles and some of the largest public/private infrastructure major programmes in the UK. This has included appointments of CEO for English Partnerships, Thames Gateway Development Corporation, Olympic Park Legacy Company as well as the Major Projects Authority, Government departments and other multi-billion-pound projects, such as HS2 and the UK Geological Disposal Facility for radioactive waste. He led the search and managed the entire top team recruitment with Government for the Board, CEO and Executive Directors for the London 2012 Olympic Delivery Authority (ODA). Balvinder has worked for PwC and earlier in his career, in the charity sector for nearly 20 years, with the National Association of Citizens Advice Bureaux. Balvinder is a Fellow of the Royal Society of Arts and a Freeman of the City of London. He was born, raised and lives in Coventry, served on the board of CV One and is enthusiastic about securing the city’s heritage and improving its future.