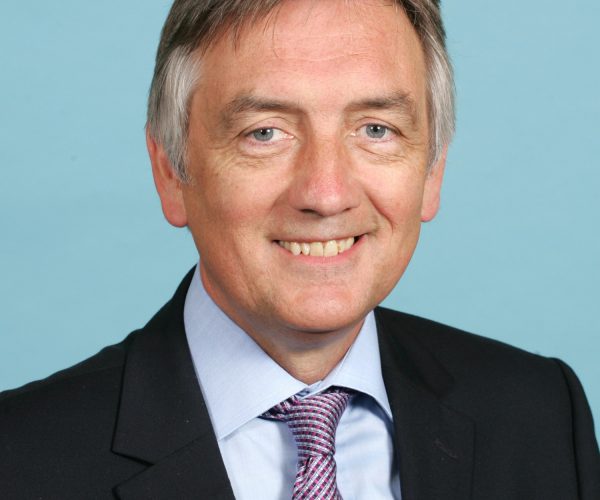 Alan was born and educated in Coventry, attending Binley Park School and Coventry College of Art. Alan joined the Coventry & Warwickshire Chamber of Commerce in 1977.  Responsibilities included extensive international trade promotional activity, membership, lobbying and policy work. Alan was awarded the Coventry Telegraph’s Business Awards Lifetime Achievement Award in 2013. He served on the board of the Coventry Transport Museum for many years.

Following retirement in 2012, Alan joined the Embryonic Trust. Recurring issues encountered with the local business community concerned the problems of Coventry’s poor image and incoherent visitor offering. Working as a Trust member offered Alan the opportunity to help make a step change in these areas, and also to rescue the Charterhouse – left to the people of Coventry by Col. W.F. Wyley, one of the Chamber’s founding members.